Before we entered university, most of us international scholars used to live on quite a tight budget. Which is why I didn't get a chance to explore the food scene in Singapore for a very long time. However, now with more financial independence (and more adventurous friends), I've slowly started to try out new food places. Here's a curated list of some of the places that I'd be happy to recommend.

Lady M sells my favourite pastries! Each slice is slightly over $10 which is on the more expensive side but it is so addctive. My favourite is their Rose Mille Crêpes (the one in the first picture). 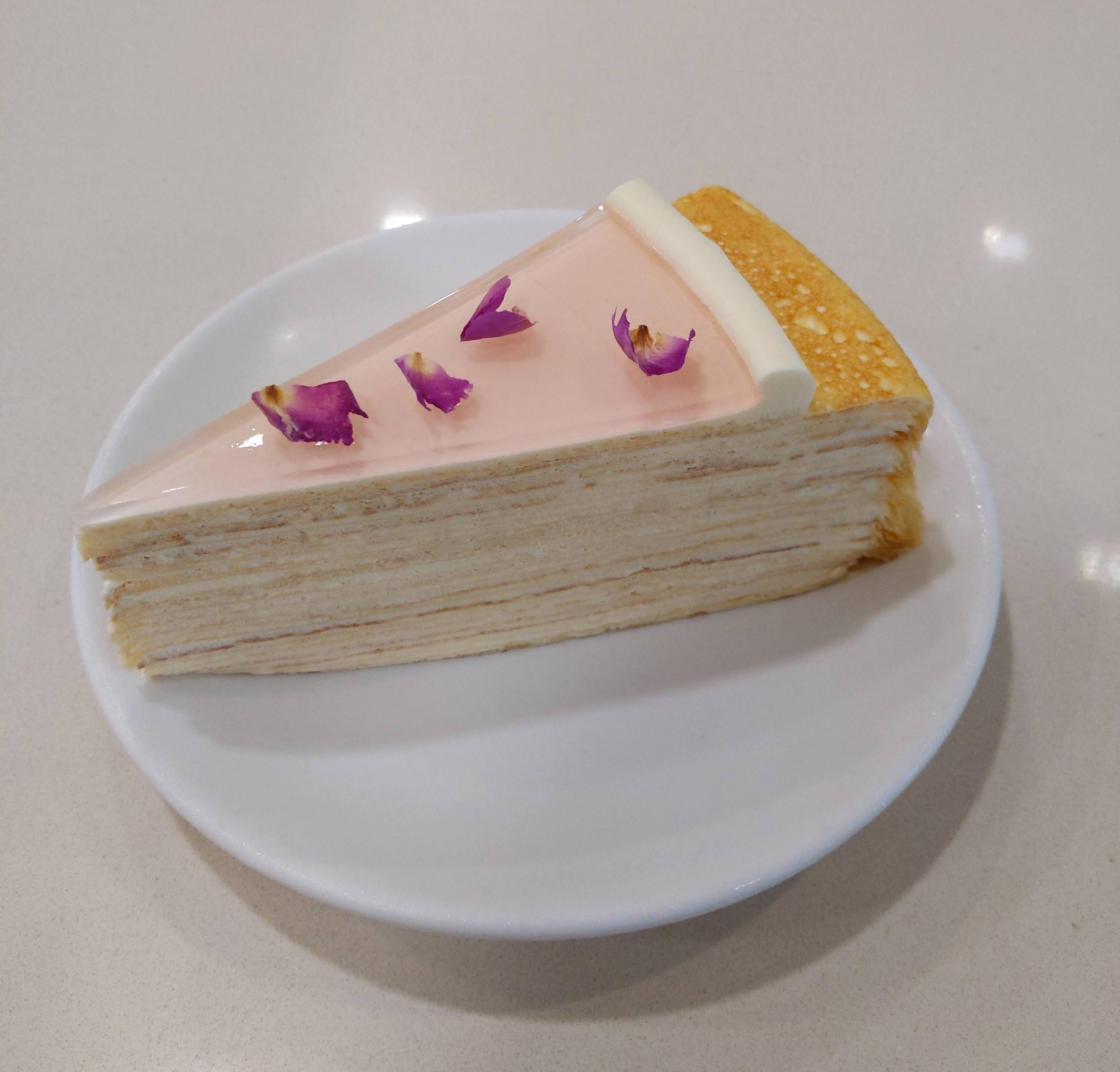 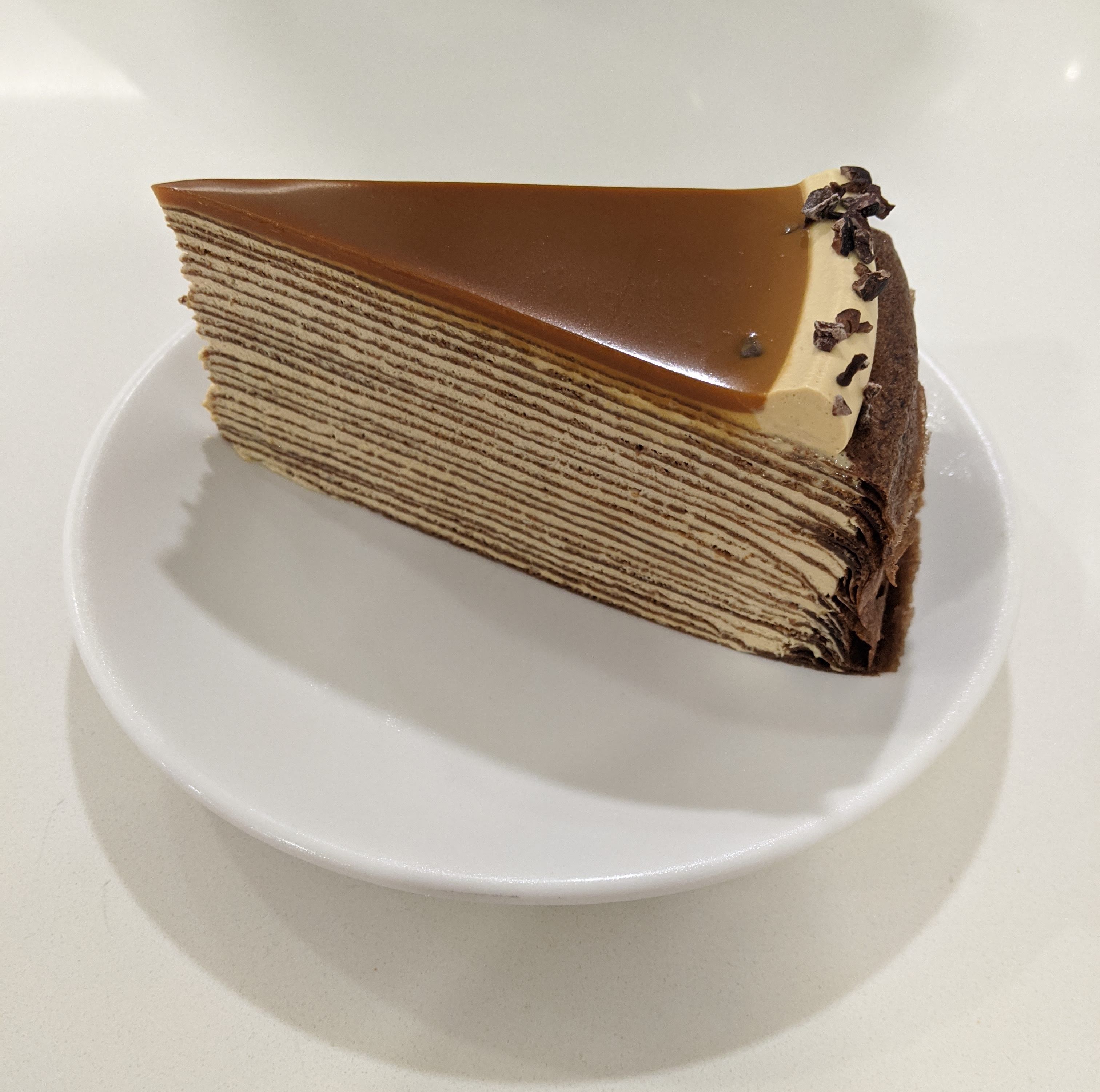 They have quite a few outlets around Singapore now. I used to visit the one in Jurong East during my last two semesters.

Clementi has a lot of mala stalls but one in particular is very famous amongst students. Its the Ma La Xiang Guo stall in Food Pavilion (a food court behind the Clementi Bus Interchange). Seats can be pretty hard to find during peak hours. 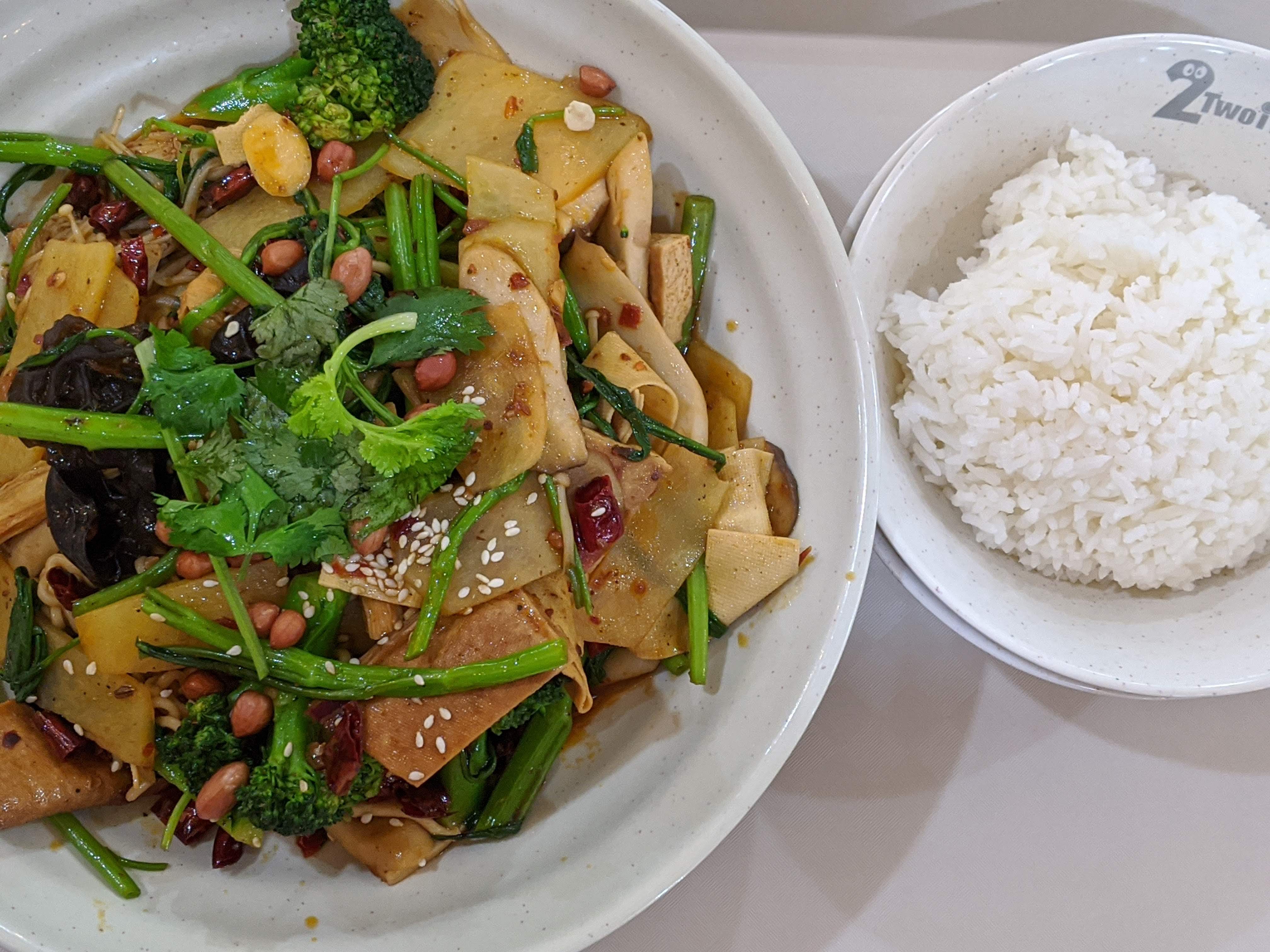 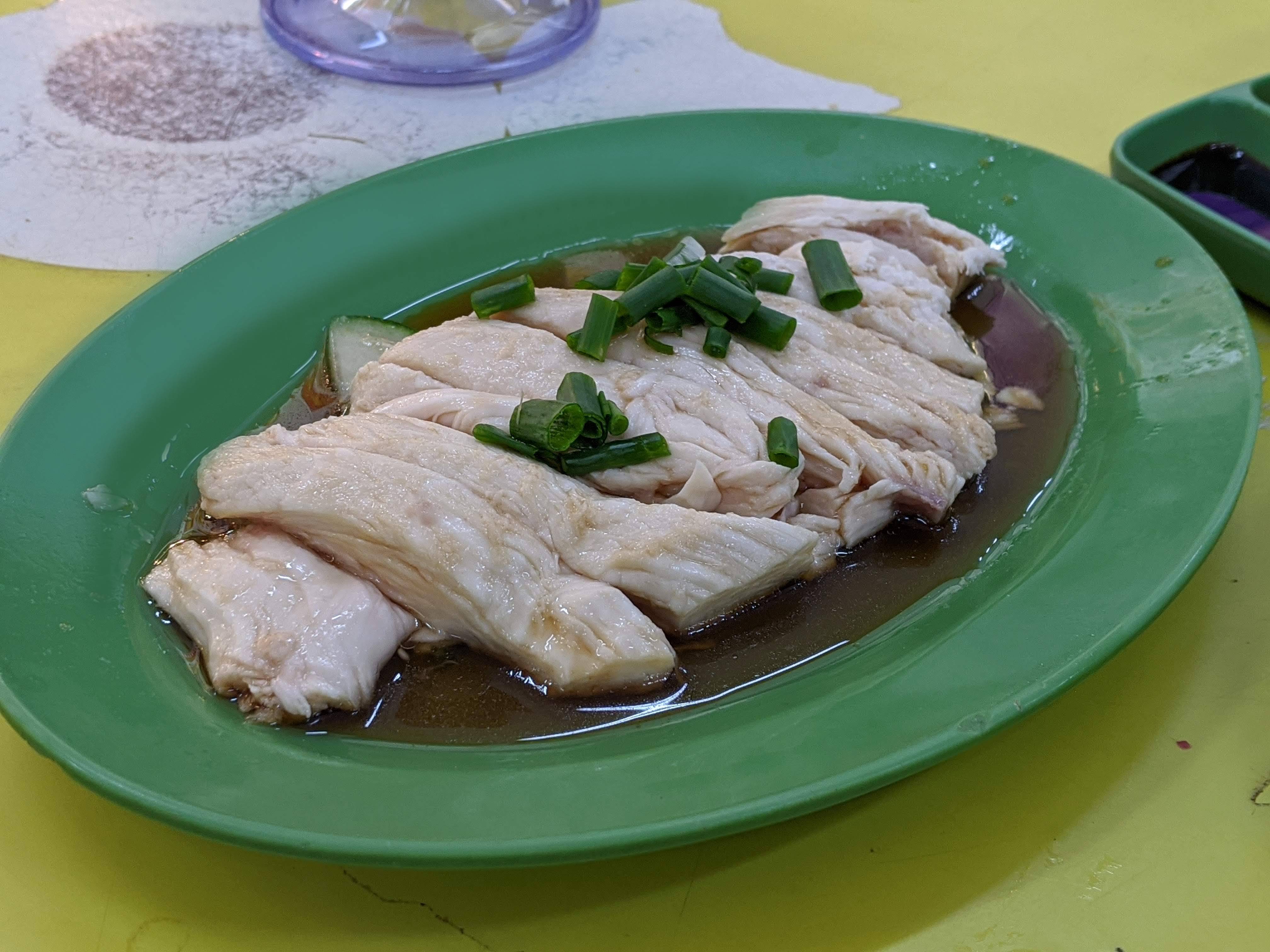 This is a controversial one because my friend circle is split over whether GYG is a good mexican place. Many prefer Cha Cha Cha in Holland Village. In my opinion, GYG might not be the best place for tacos and quesadillas but their burritos and burrito bowls are amazing. I often get their burrito bowl with a bag of corn chips and scoop up the rice bowl with the chips.

My friend introduced this to me as the Original McSpicy. I tried to look it up and learnt that McSpicy has been around for much longer than this place has. However, their spicy chicken burger was insanely good - very juicy and way better than a McSpicy (and this is coming from someone who loves McSpicy). 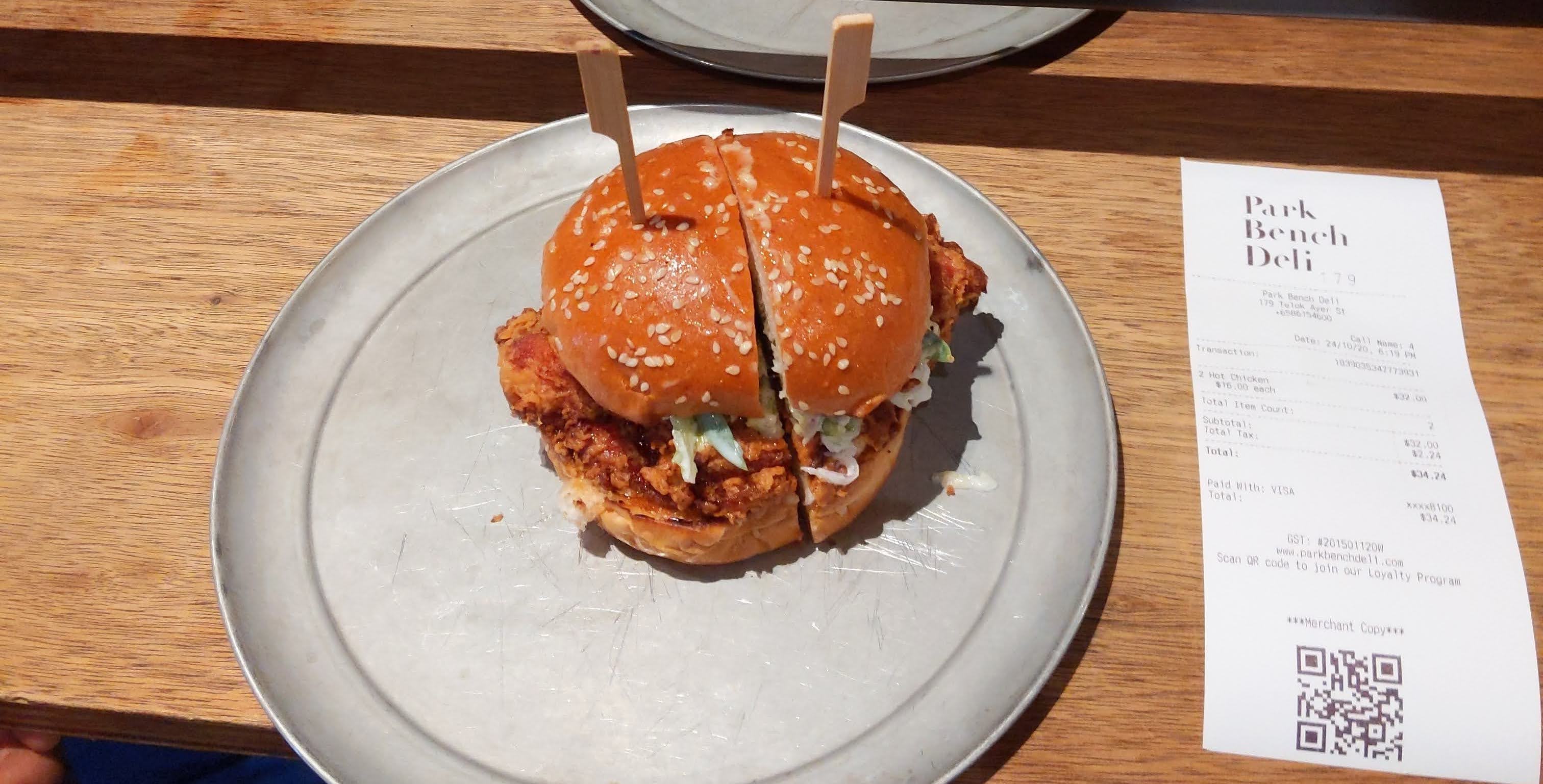 It is a very chill place right beside Bras Basah Complex. Really good for some quick Mexican food. Especially liked their fish tacos and their salsa.

Nakhon is a chain of restaurants which specialize in Thai food. They have outlets all over the island (however they just shut their Holland Village branch). I first tried them in 2013 and have been visiting since. In my opinion, the best dish they serve is Pandan Chicken which is boneless pieces of chicken wrapped in pandan leaves. Also, I prefer their lemongrass drink over their thai milk teas. 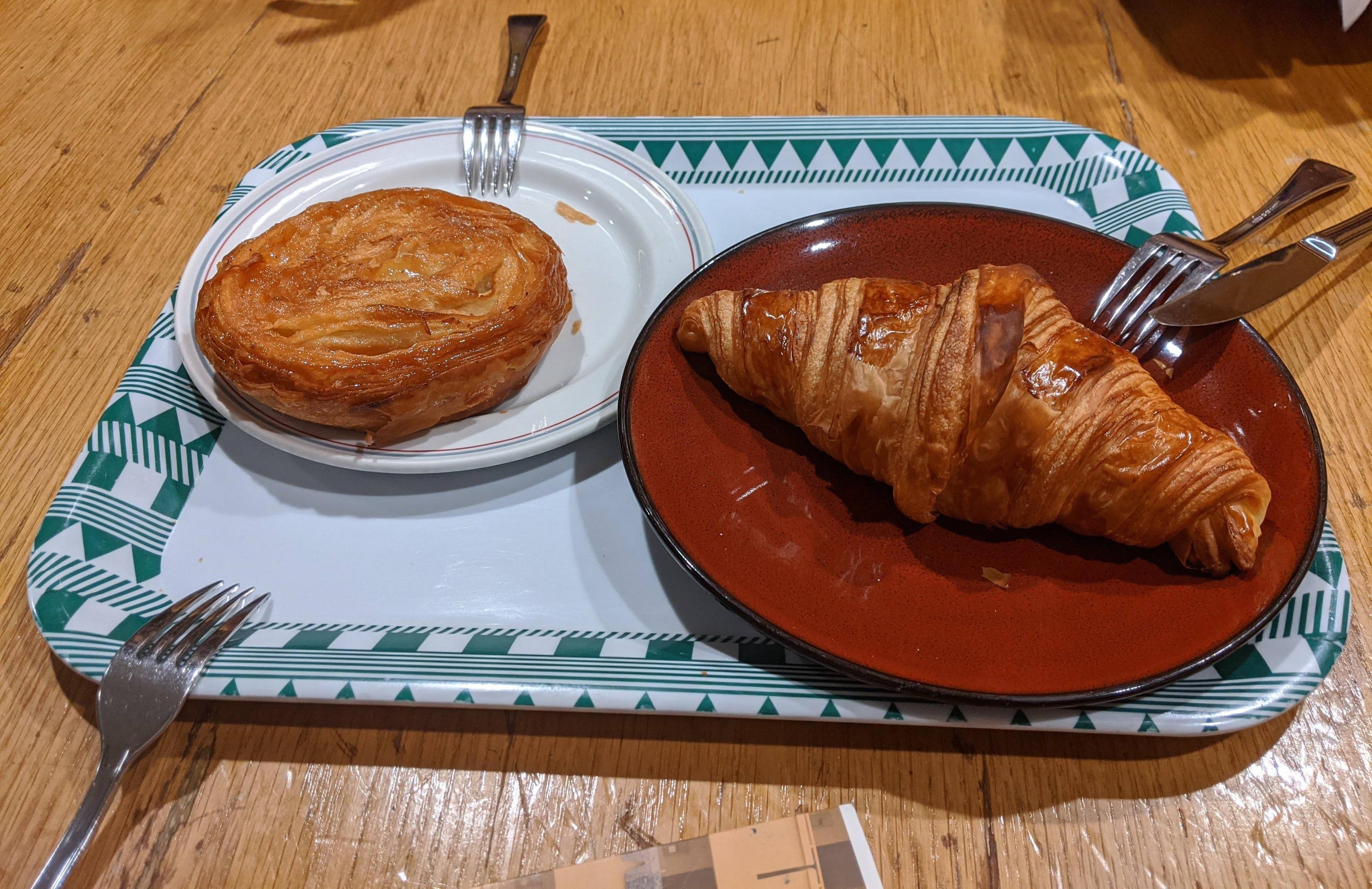 In my experience, no one has better pizza in Singapore than La Nonna. They are situated in the center of Holland Village and are almost always booked. However, they have a 1-for-1 lunch deal if you takeaway which is an absolute steal! 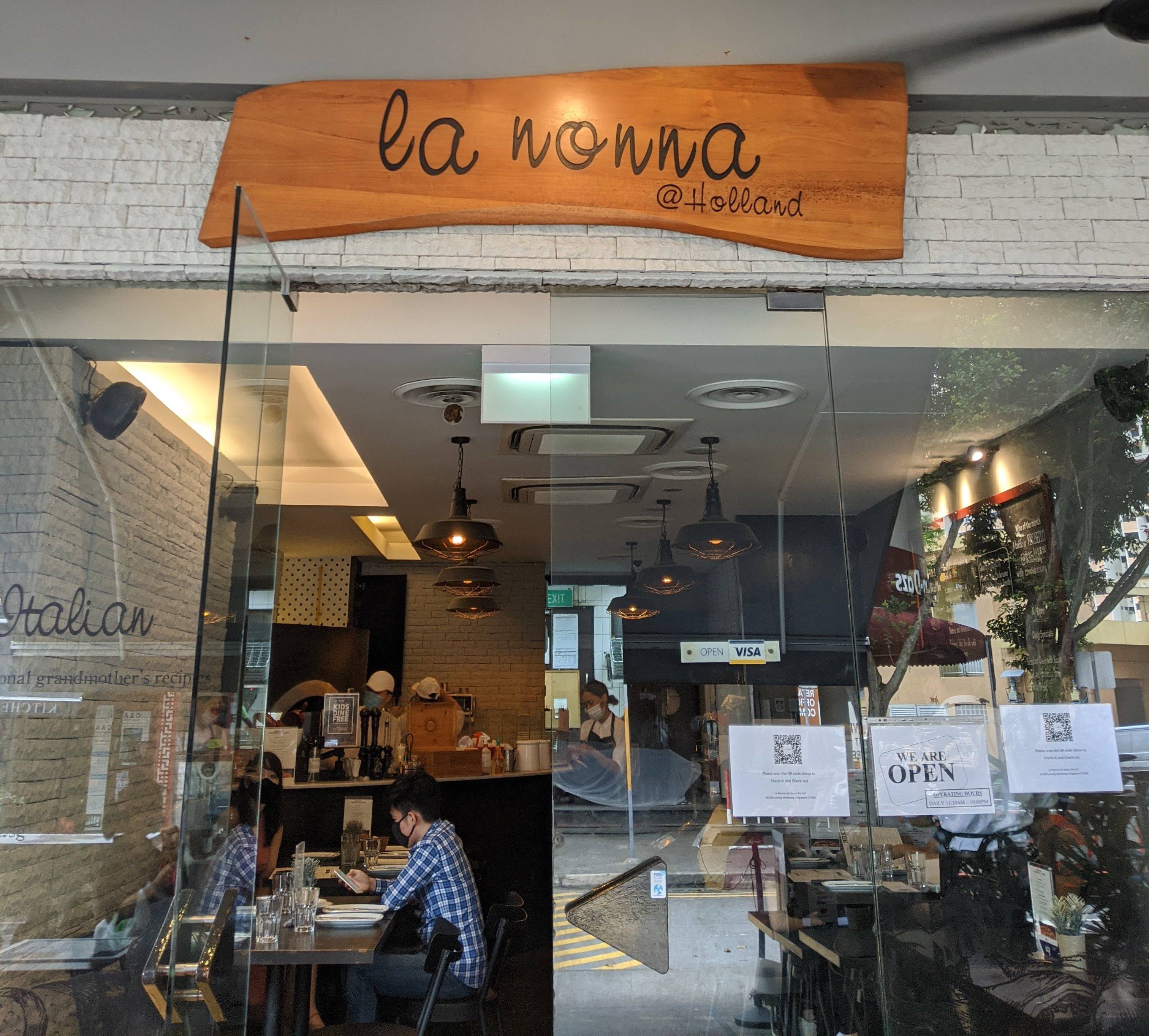 When talking about Mala, most people talk about old stalls in hawker centers because they are more "authentic". However, hidden at the far end of 313@Somerset mall, is a mala stall which might just be the best mala I've had. Unlike other places which seem to use powdered spices, this stall uses whole spices which for me added a stronger taste. Also they are quite affordable and you get a pretty nice view from the 6th floro of the mall as you eat. 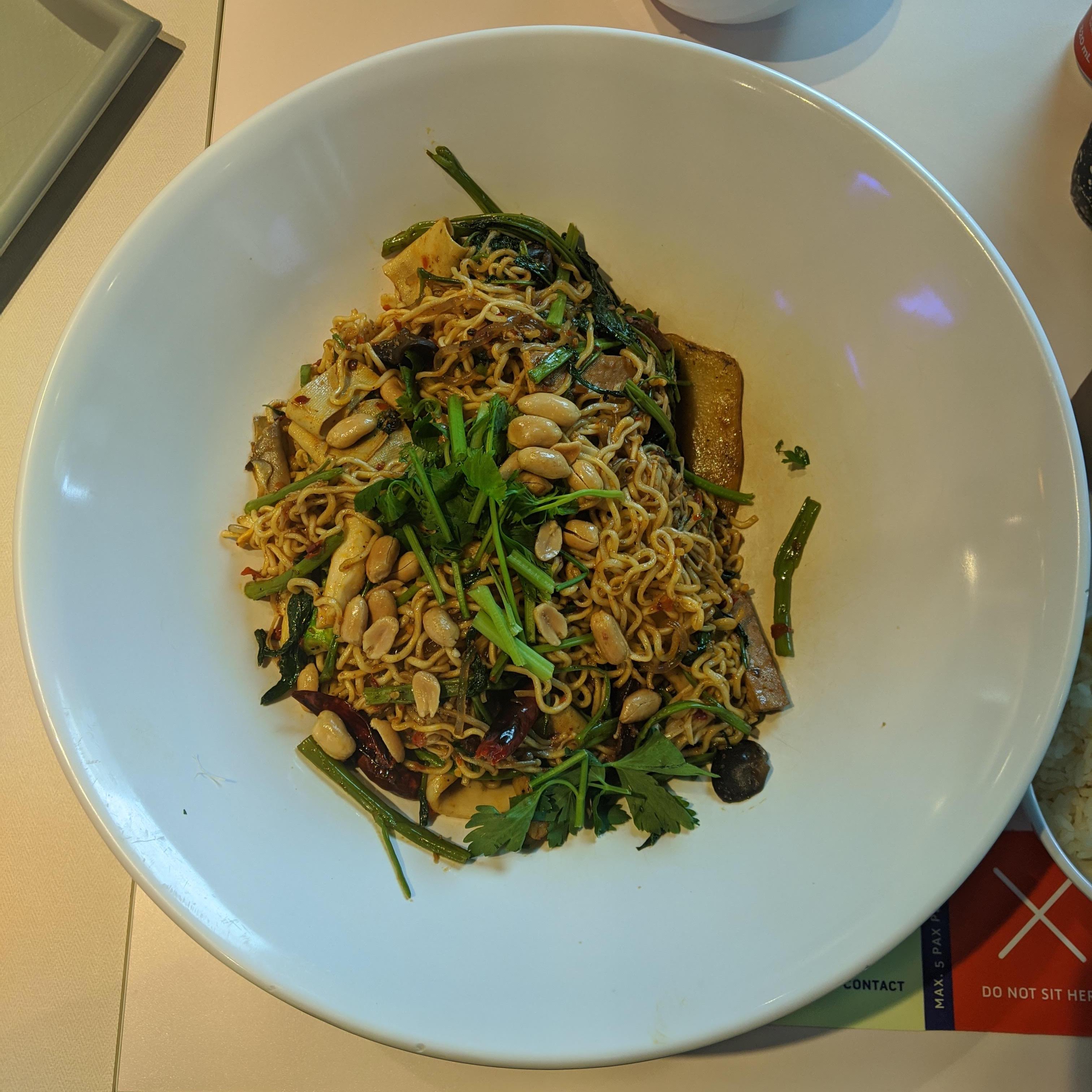 This is a French-Japanese fusion restaurant in Jurong East which I found to have very interesting dishes. For example, the dish in the picture below is a Japanese Curry Rice Soufflé. I've not been to many fusion restaurants to compare it too but I found the food and service both to be really good. 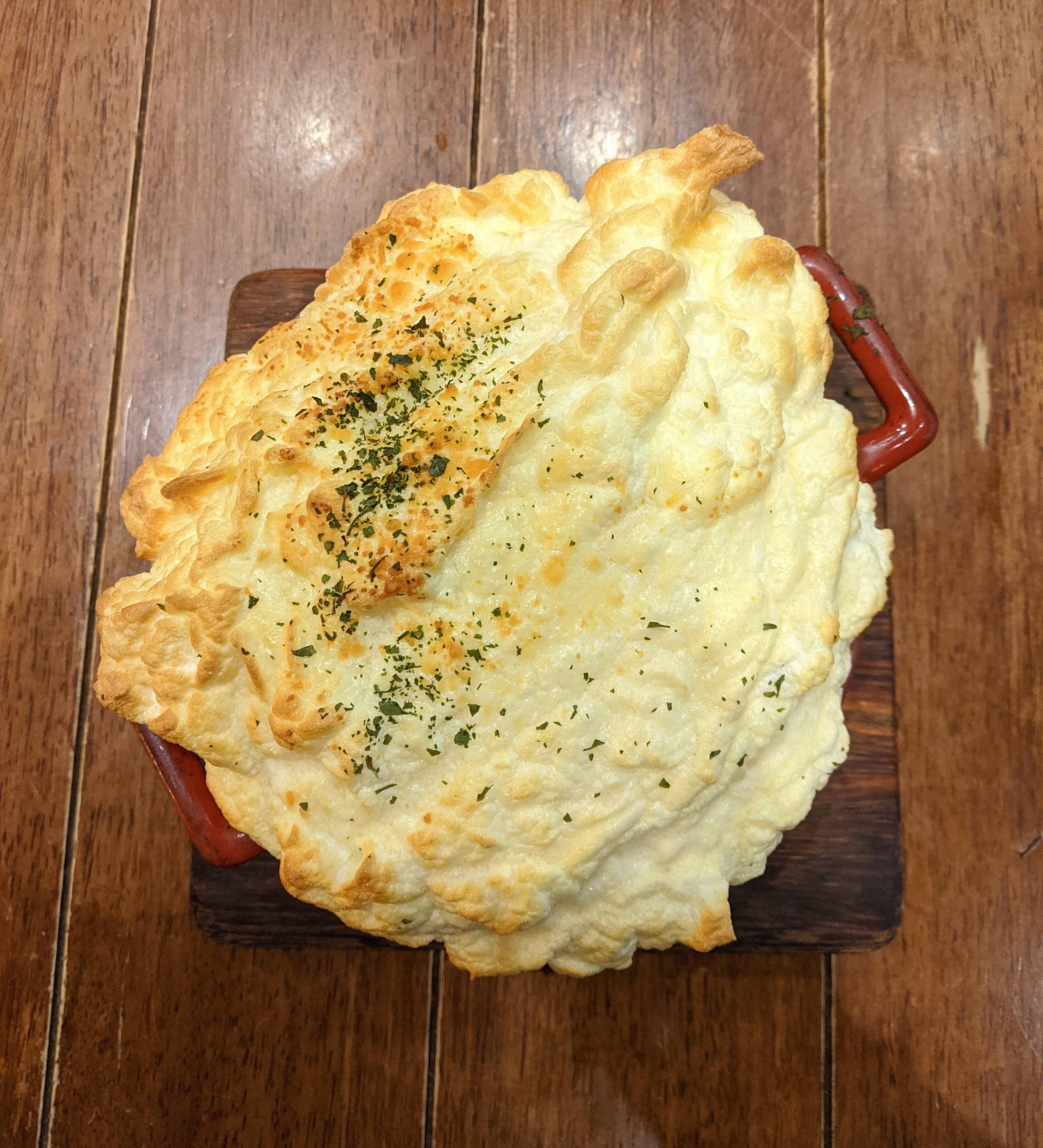